The following images and notes are a small sample of our work around the world. We have supplied, installed and improved broadcast systems in Africa, Asia, Europe, Middle East and Oceania. 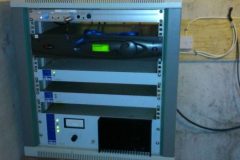 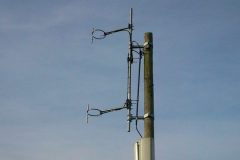 We designed and installed studios and transmission system for the island of Alderney’s Quay FM. The antenna system uses circular polarisation to maximise the coverage permitted under their license. 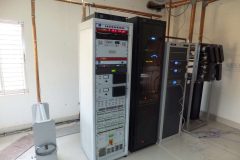 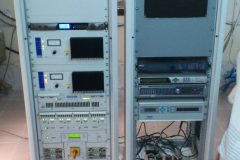 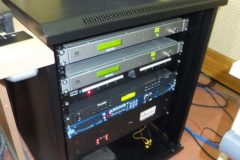 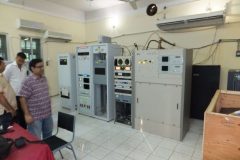 Installation of various FM transmitters and satellite reception equipment throughout the country and maintenance of Eddystone and GatesAir transmitters. 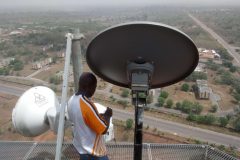 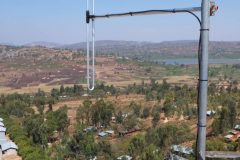 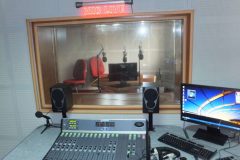 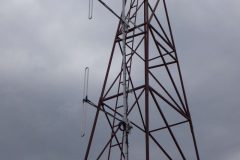 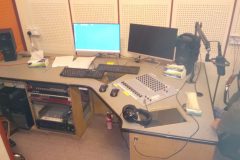 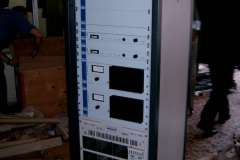 Supply and installation of a complete radio station in Basra, upgrading an existing station with new transmitters and supply of VSAT broadcast uplinks. And surveying/upgrading of existing stations in Iraqi Kurdistan. 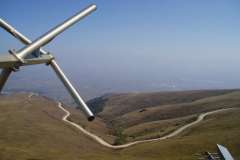 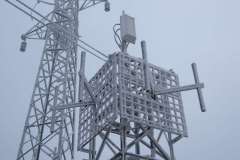 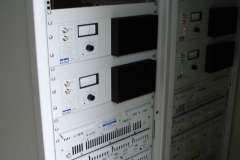 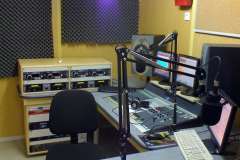 We installed, upgraded and inspected many different broadcast systems throughout Kosovo. 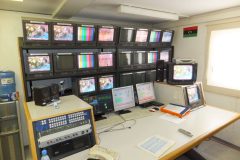 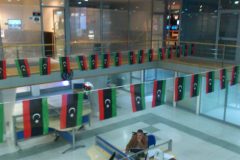 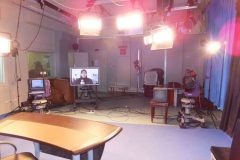 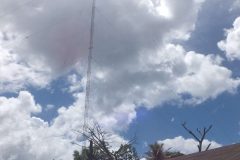 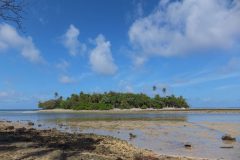 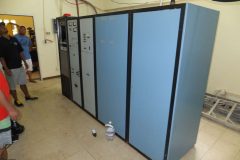 Surveys were conducted throughout the Micronesia and the Marshal Islands to strengthen broadcast stations ability to provide early warning for hurricanes. The work directly led to the replacement of the medium-wave transmitter at Radio Marshalls, which now covers a large area of the Pacific and is heard as far away as New Zealand.

A suite of Sonifex studios were installed at Kaduna State Media Corporation. Other work on studios and FM/AM transmitter systems has been undertaken in various locations across the country. 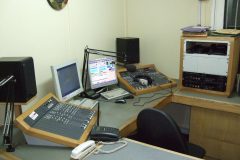 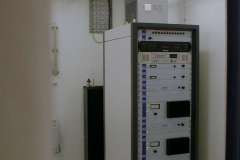 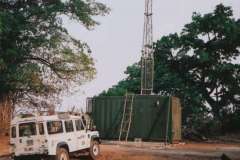 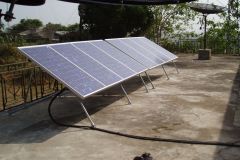 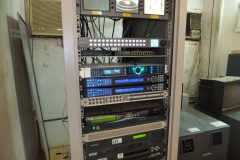 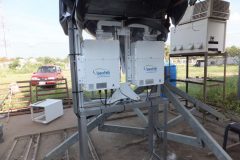 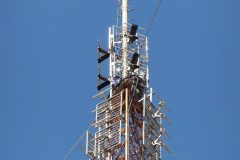